History High on the Hill

Wetherell Hough settled on the third hill away from the River since the first two hills were already settled. Clement and wife Theoda came to help Uncle Wetherill and his wife, Mahitabell because they had no kids of their own to help. Clement and Theodas youngest son, Henry Hough, farm the land raising sheep and jersey cows until his two sons, Arthur and Hazen succeeded him in 1893 becoming the 4th owners. Arthur and his wife raised jersey cows while Hazen tended to an apple orchard that is now Patch Orchards. Arthur and his wife had one daughter named Doris who caught the eye of Wallace Patch who would later start Walhowdon Farm in 1947 with his two sons, Howard and Donald.

Changing the herd to Holsteins and started Maple sugaring as Wallace Patch came from a long line of Maple Sugar producers. Their farm was awarded the Bicentennial Farm award in 1976. Howard’s son, Matthew married his wife, Barbara Scruton.  She came from a family farm with a similar lineage as the Patch Family. Her farm, the Scruton farm is from Farmington, New Hampshire and was established in the late 1600’s. Matt and Barb had four children: Catherine, Joshua, Arthur and Cody.

Today on part of land Wetherill Hough settled on in 1775, Mathew (7th generation) and his children (8th generation) tend to the land producing the variety of products you see today.
​ 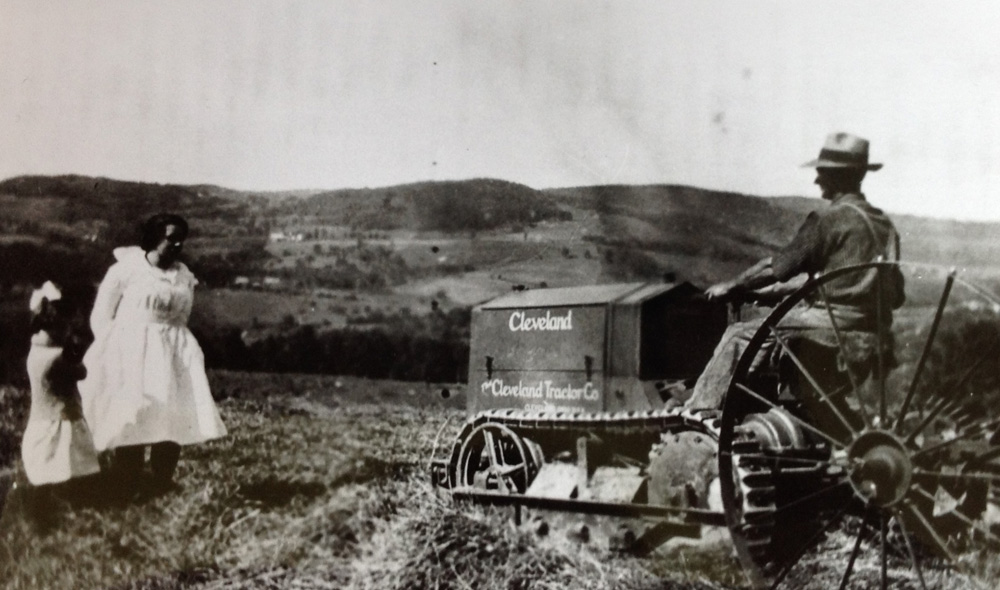 Doris watching her father, Arthur Hough rake hay. This Cleveland tractor is one of the first tractors in the area. 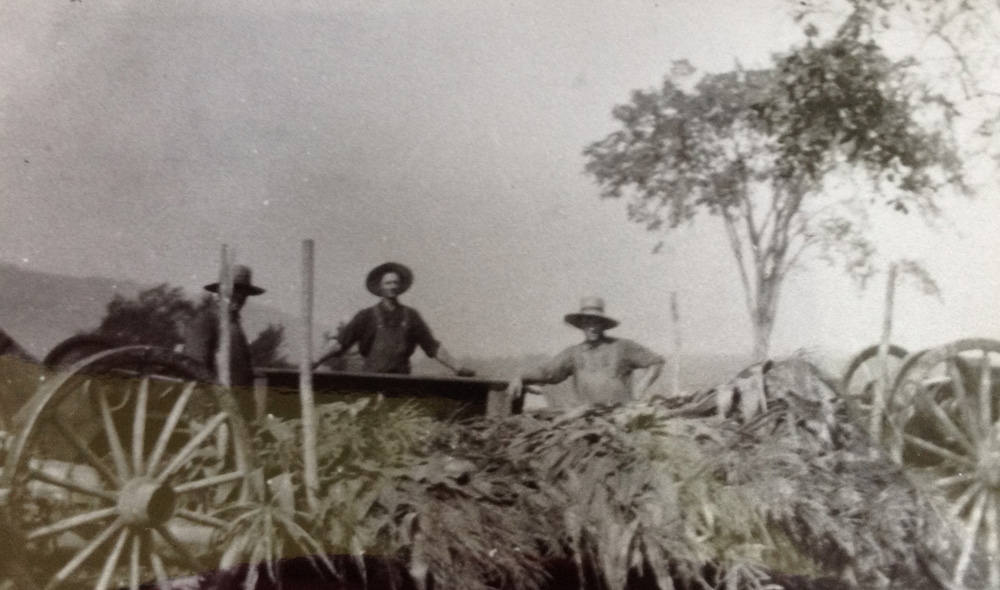 Corn wagon ready to be unloaded at the barn. Arthur Hough plowing the field while his father Henry watches to ensure every inch gets plowed. Raking hay with a dump rake. Putting Hay into the Horse barn. The horse pulls the rope which lifts the hayfork to the top of the barn. Doris with Arthur, showing off the new car 1916.